A handful of new ultra-luxury developments have been introduced to the San Francisco condo space, bringing a new level of world-class grandeur and amenities rarely seen outside of traditional global markets like New York, London, Hong Kong, and Miami. Traditional luxury buyers, and a new segment of unicorn tech buyers emerging from recent IPO’s, are now enjoying a variety of esoteric offerings that have never been seen in the city.

Coinciding with the completion of the Transbay Terminal, San Francisco will see the release of a several new luxury condo developments to its line-up this year. including offerings from Tishman Speyer (MIRA at 160 Folsom), as well as The  Four Seasons Private Residences at 706 mission (706 Mission)

No other name is as globally recognized for its commitment to luxury, prestige and five-star service as Four Seasons, and that is why we are most excited for the imminent release of the Four Seasons Private Residences.

Montgomery + LEE currently has an exclusive listing at the Four Seasons Grand Penthouse. This highly coveted penthouse offers an excellent prelude to the opulence and views expected at the new tower on 706Mission and is available to view today. Contact us to arrange a tour.

Learn more about the project: The Four Seasons Private Residences at 706SF 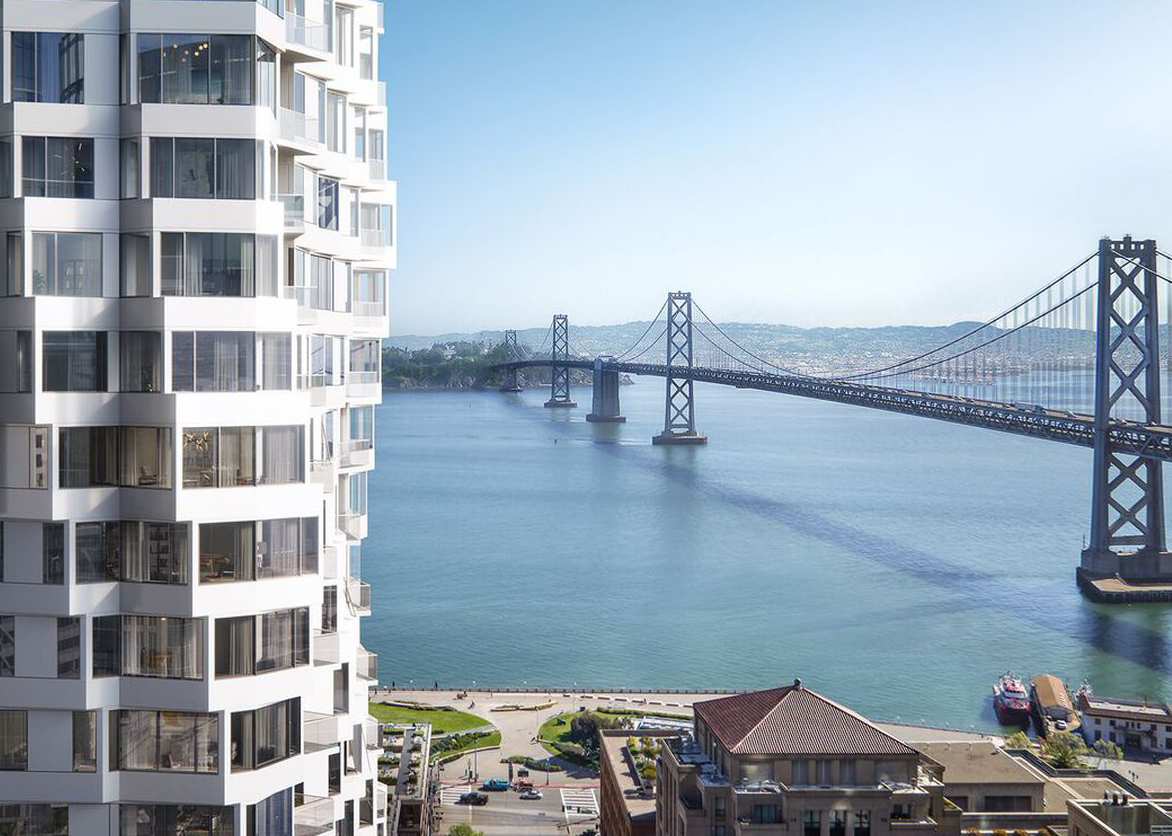 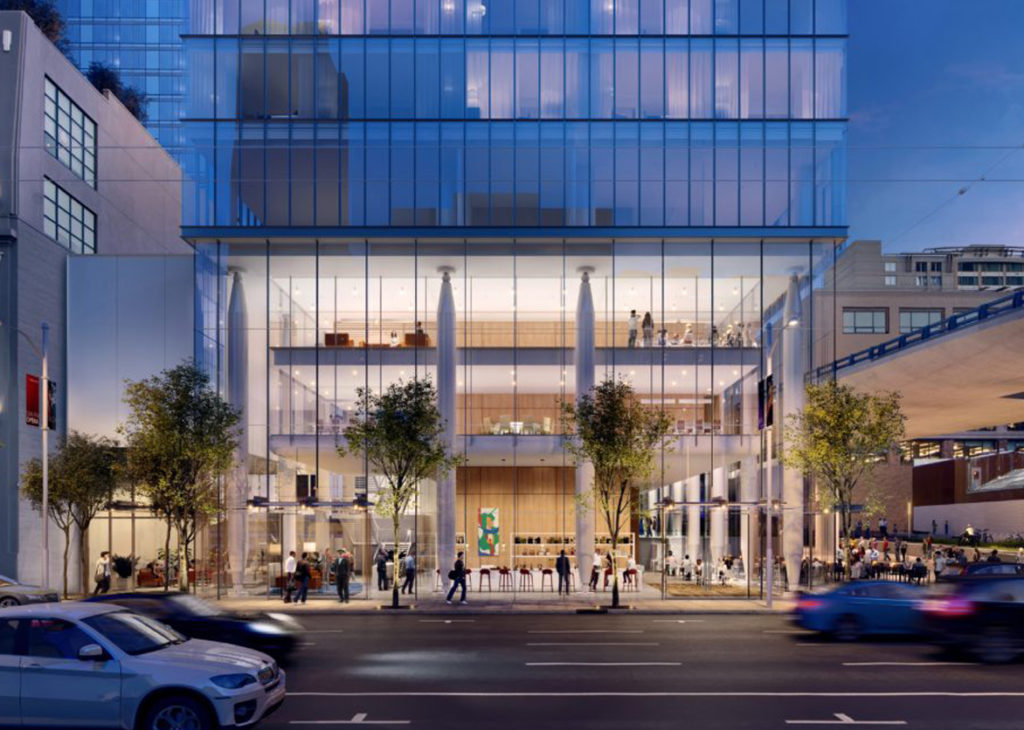 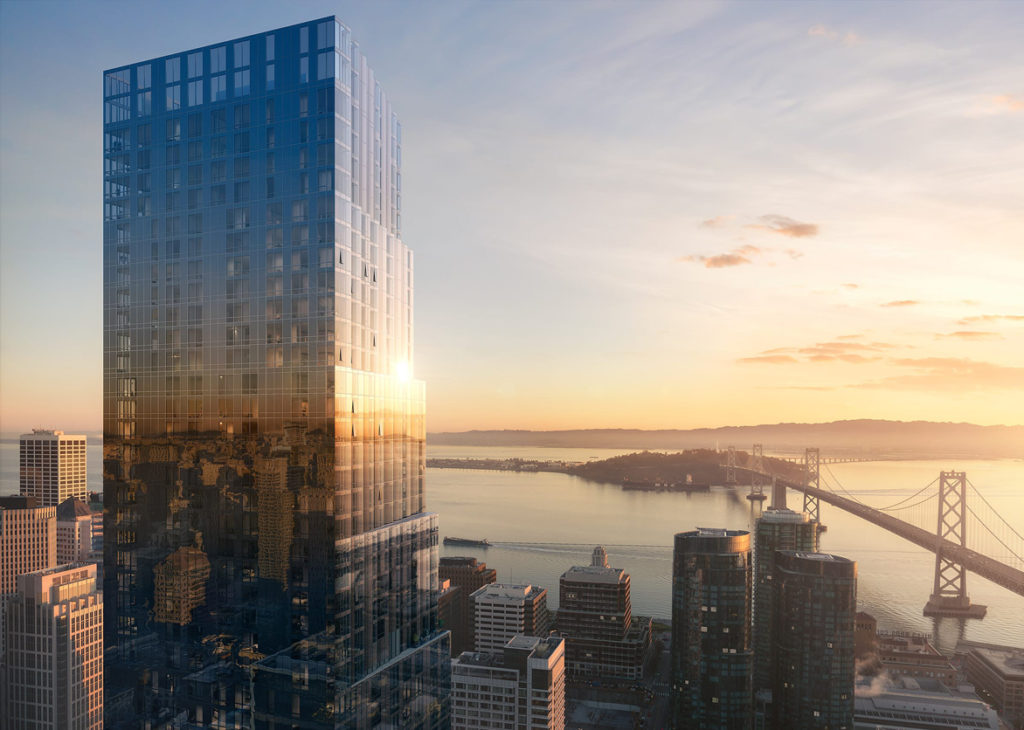 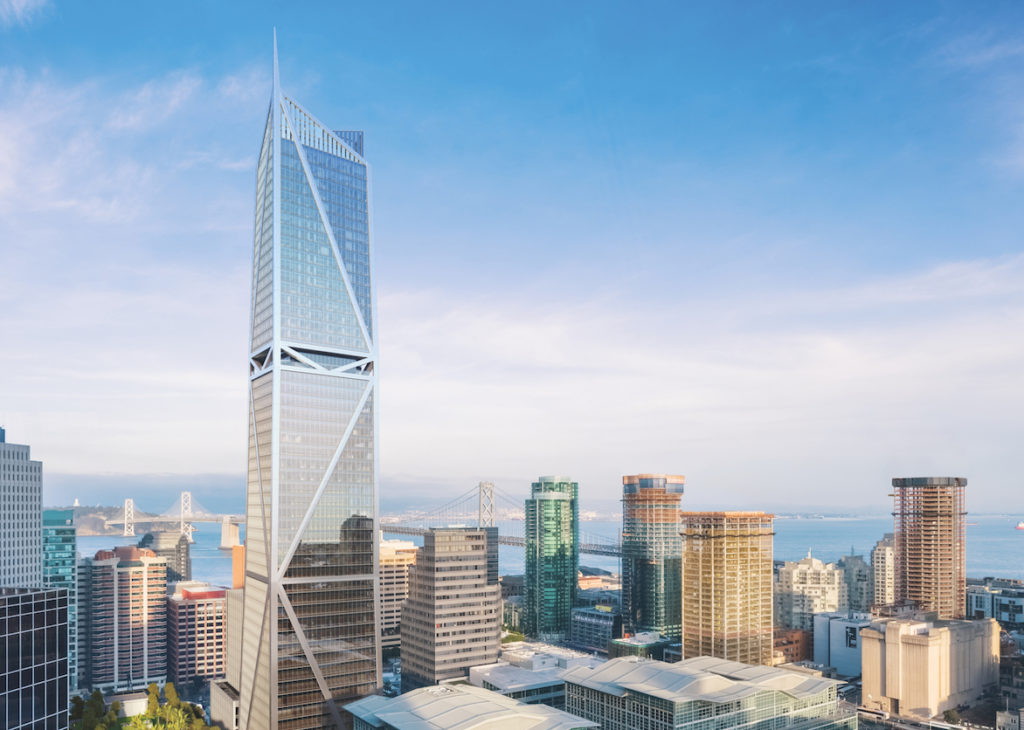 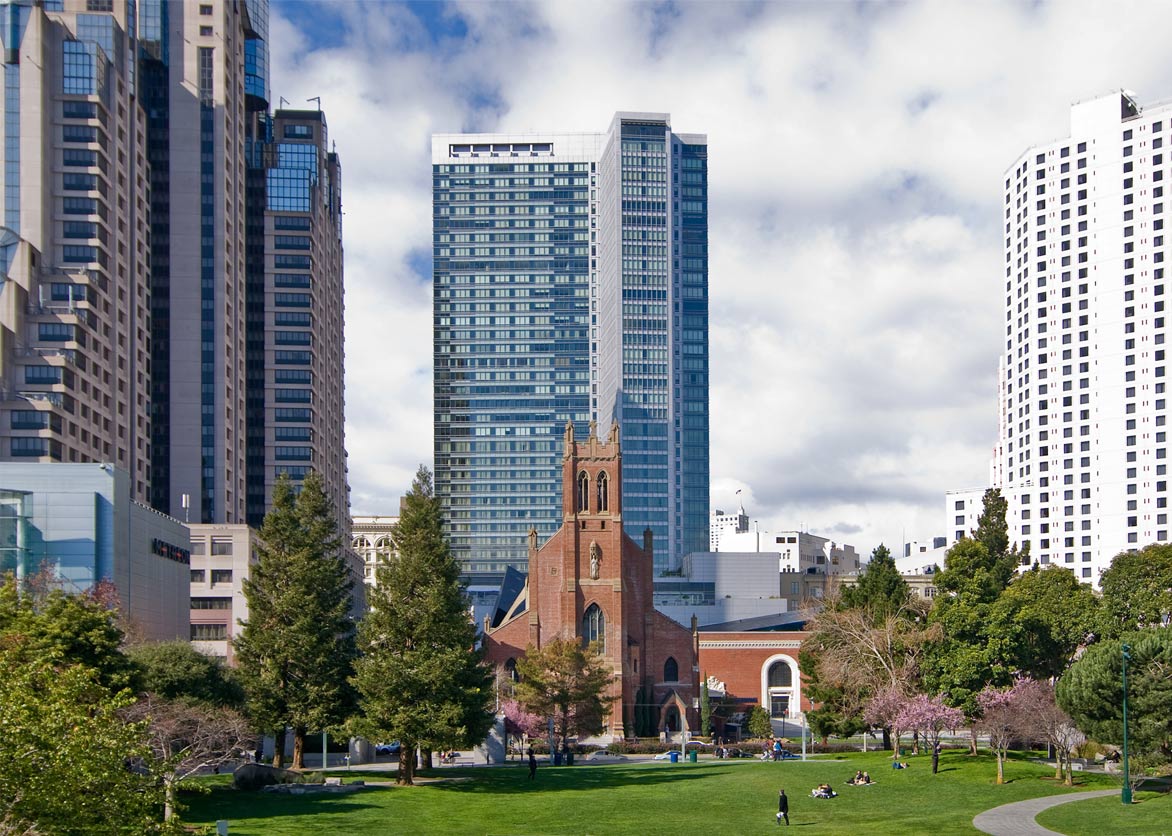